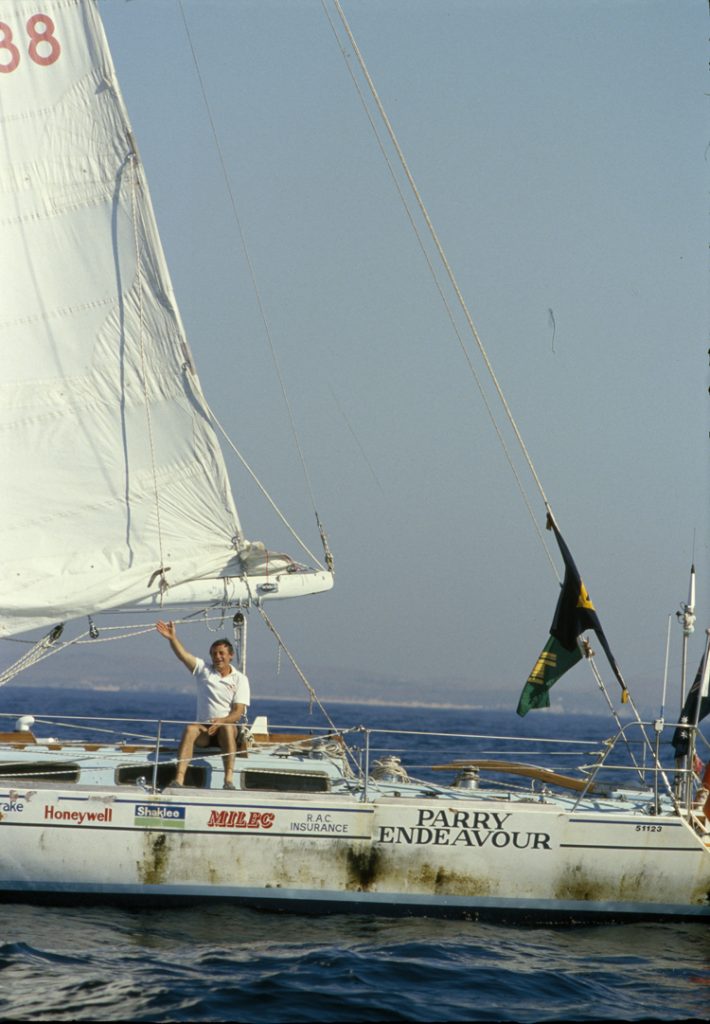 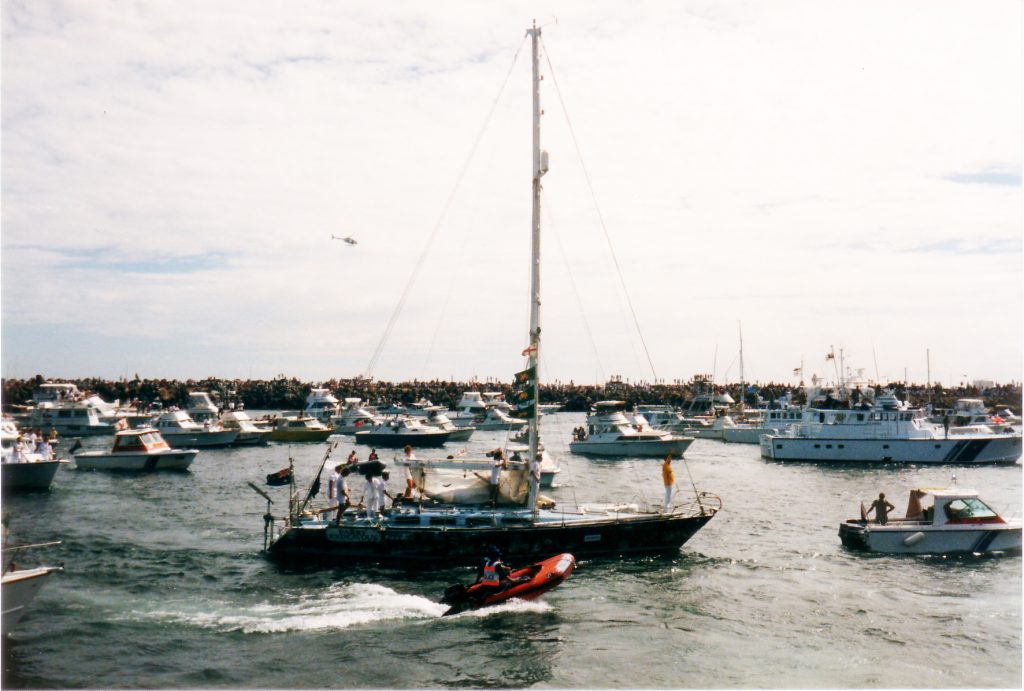 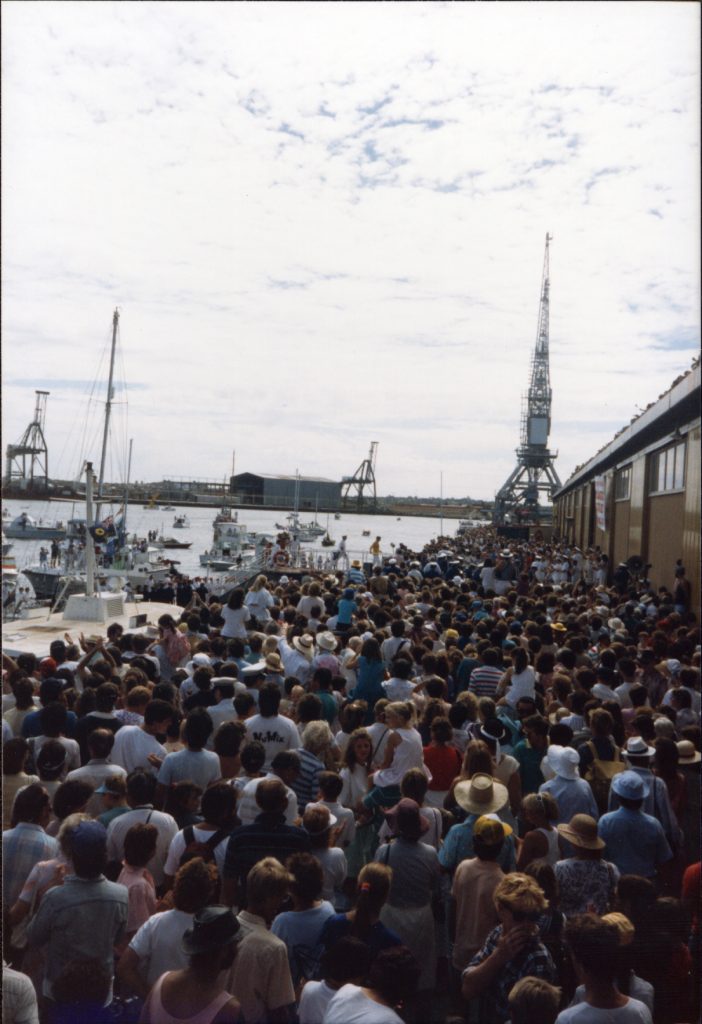 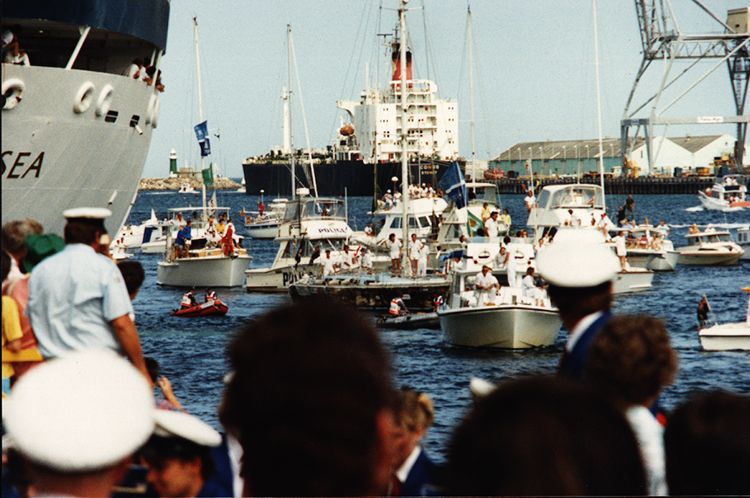 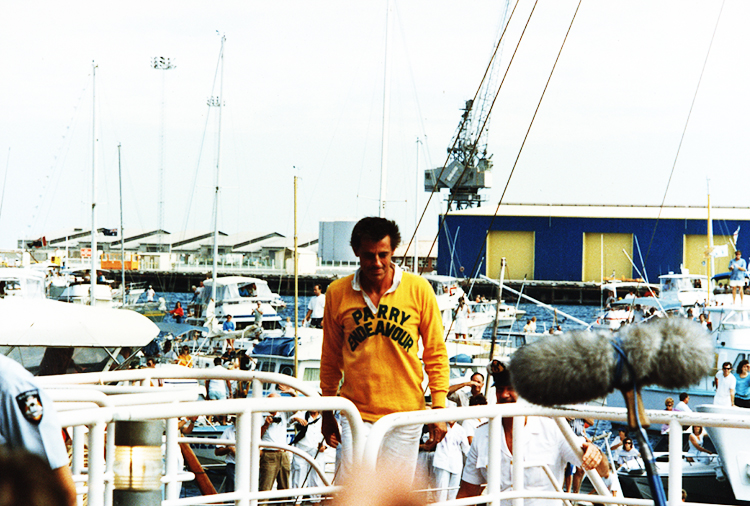 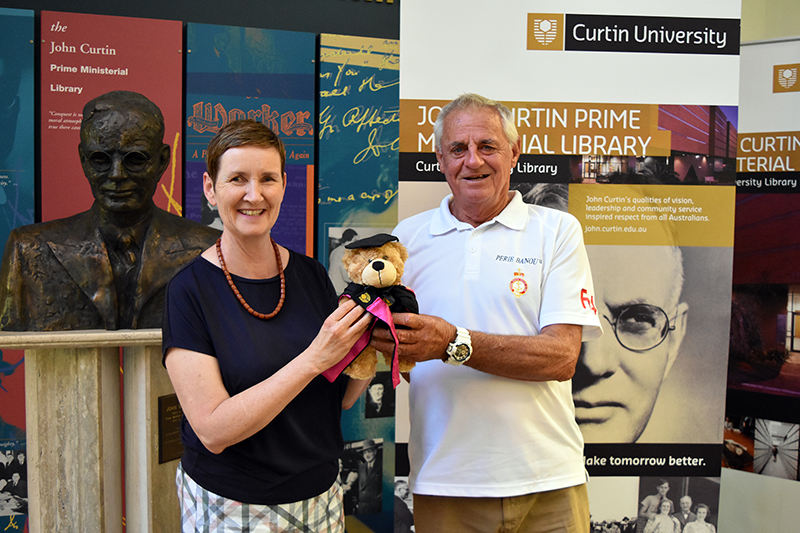 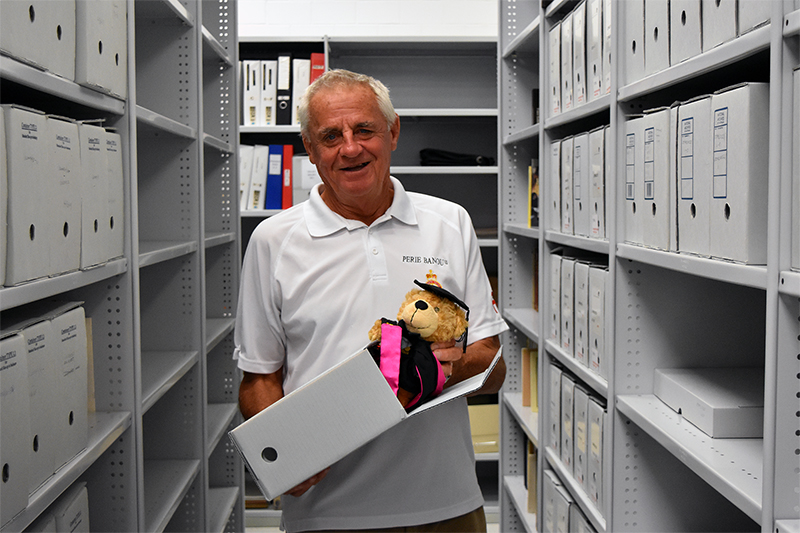 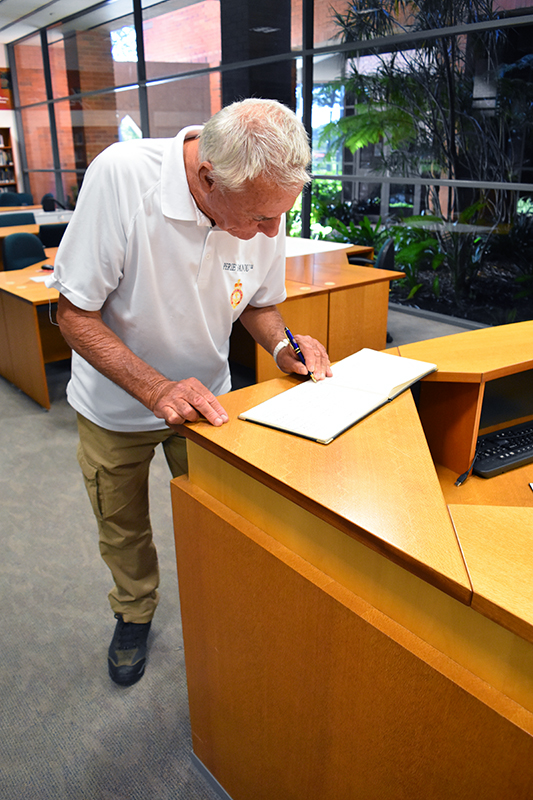 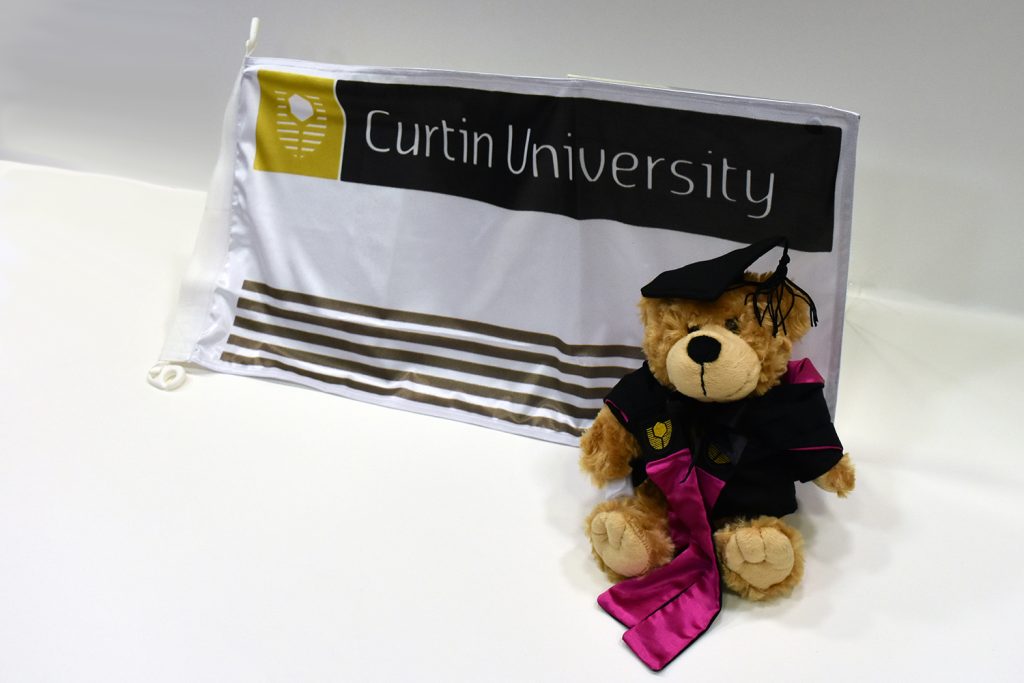 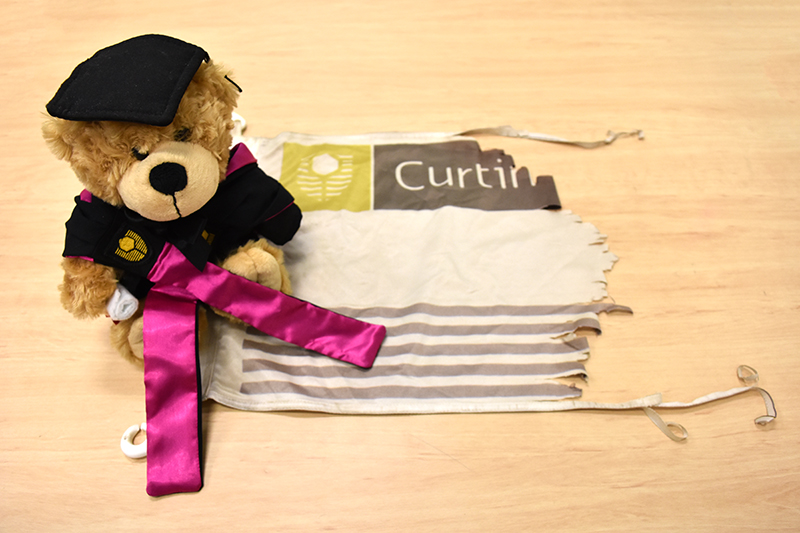 Handing over the Parry Endeavour to Jon Sanders
Source: CUL00039/12/82